Reasons Why You Shouldnt Do a DIY Divorce

Hampton & Pigott has decades of experience using the most recent technology and comprehensive knowledge to provide our clients with outstanding servicesat a lower cost. We work with families, individuals, and businesses, and provide a vast array of legal services.For an innovative, personable, and accessible teamcontactHampton &... [read more]

Getting a Protection Order in Colorado

Love Stinks. Immortal words penned by J. Geils Band lead singer Peter Wolf and keyboardist Seth Justman for the title track of their 1980 album. Eighteen years later Adam Sandler reintroduced the song and its message to our collective consciousness with his performance in The Wedding... [read more] 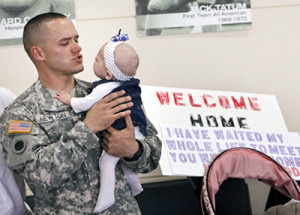 Staff Sgt. Roger Newton holds his 4-month-old daughter Laila Newton for the first time as he and 90 other Ohio National Guard soldiers return from their deployment to Afghanistan to Rickenbacker Airport in Columbus on Oct. 3, 2012. Newton's son, Roger Newton III, was born during his first... [read more] 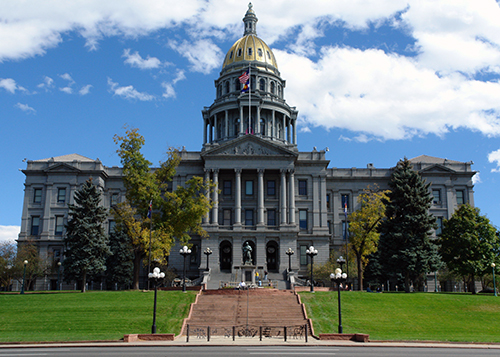 By Sheryl A. Fernandez, Paralegal
Posted on 1-7-2014
CATEGORIES: Family Law

The 2013 Colorado Legislative Session brought some big changes through Criminal and Family Law legislation. From the re-introduction of Jessica’s Law—asking for a 25 year, mandatory incarceration sentence for those convicted of sexual abuse on a child younger than 15—to the slow (and sometimes painful) implementation process surrounding... [read more]