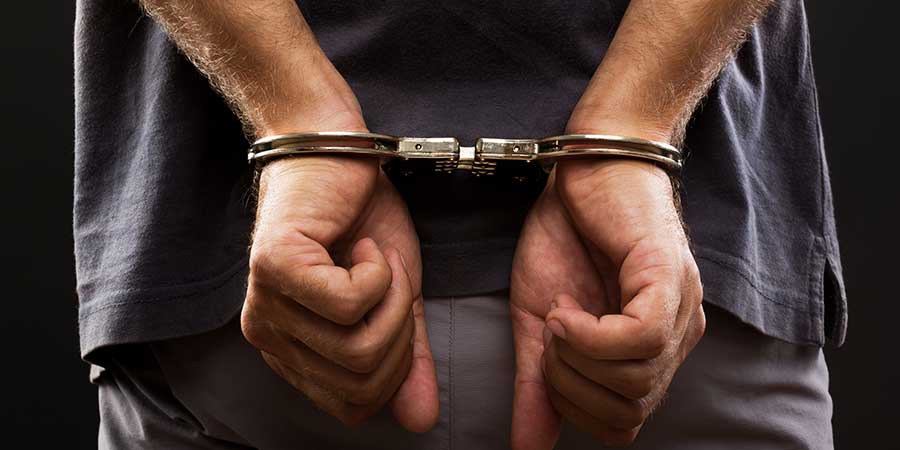 What You Need to Know About Criminal Law?

There are several different types of law out there and which one does what can be difficult to figure out. Criminal Law seems to be basic in what it deals with, but we want to give you the ins and outs of what it truly does entail. Hampton & Pigott is your personal group of attorneys for whatever situation you may be in. Before we can begin though, we need to define what criminal law is exactly.

What is Criminal Law?

What are the Different Types of Crimes?

All crimes will fall under one of two categories, either a felony or misdemeanor. Felonies are considered a much worse and serious crime. Typically, if you are sentenced to prison for a year or more, your crime was a felony. There are several different types of felonies, many of them you’re familiar with. Some examples are murder, rape, and robbery. When you have a misdemeanor and you’re serving time in prison, it's more than likely less thana year. This is because the crime is much less serious. Some examples of crimes that fall under this category are trespassing and speeding.

What are the Punishments?

The court can issue several different punishments depending on the crime that was committed and the frame of mind it was done in. These punishments might include a simple fine, probation, or worse yet, jail time. You also have alternative sentencing that includes community service and rehab programs.

When you go to trial for the crime you’re being accused of, you will be given a lawyer by the state. This lawyer is known as a public defender. If you can afford it though, you’re going to want a criminal defense lawyer. That is where Hampton & Pigott can come in! We have the needed knowledge and experience to help make the best of a bleak situation. Our skills in criminal law include a wide range of crimes so you don’t have to worry about anything! Take the first step and schedule a meeting with us today!